Well at last we were able to get the cars out and go for a drive, looking at the outings book the last time we got out was the Red Plate Day in June. Our destination was Just over the border to Howlong. It was decided that the usual meeting place at Apex Park would be too busy, so we moved out to North Wangaratta at the monument, this was erected in memory of 12 people killed in a bus crash.

A bit disappointing not to see more members attend after such a long break but we headed off to the memorial park on the banks of the mighty Murray River. Phil and Glenda in little big wheels had arrived about 2 minutes before we got there and Jeff and Judy Somerfield arrived a little later in FJ Ute.

The idea was that if you didn’t want to bring a picnic lunch you could buy something at the local bakery, but everyone had bought their own lunches. Brian Wadley out did us all, setting up his little gas stove and proceeded to cook a couple of steaks for lunch, which made my salad roll a little less appetizing but it was ok.Your Content Goes Here 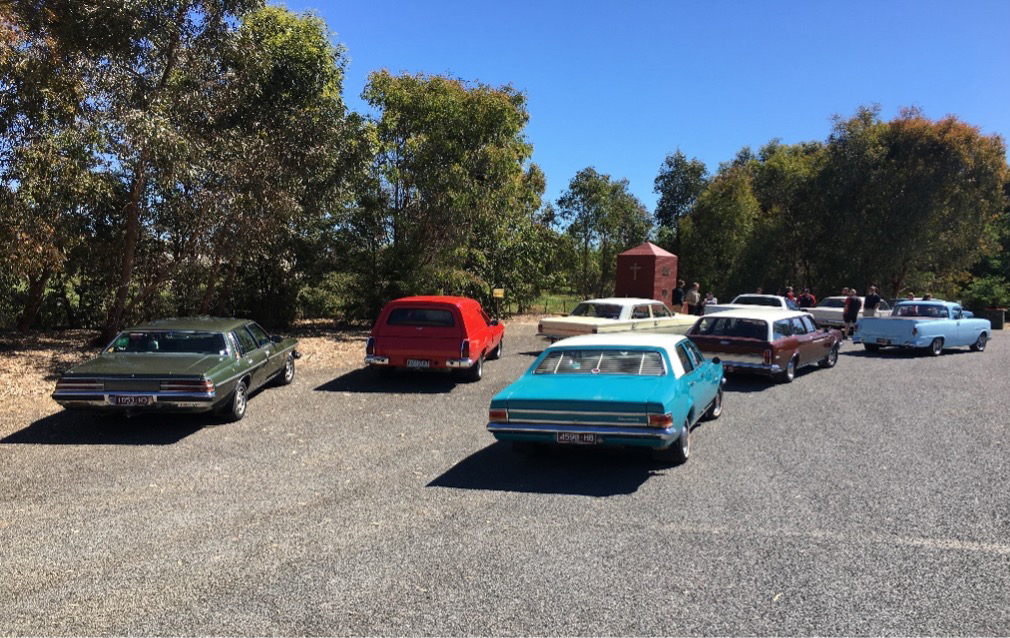 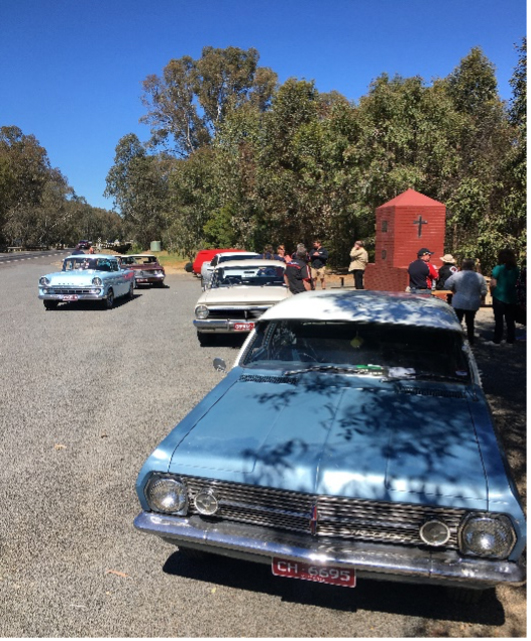 A couple called in just by chance in their Vauxhall Cresta, a very neat looking car, after chatting for a while they asked if they could join the club but unfortunately, although technically a cousin of the Holden, not actually one. Phil and Glenda then handed out some lucky tickets for some boxes of chocolate, which was won by Julie Brown and yours truly.

After a bit more car talk and the like it was time to head back calling to a farm that sold Mulberry jam only to be told they had none, then on to Chiltern calling at an old junk shop where I scored some goodies very cheap. A very pleasant and relaxing day out which some club members believe these are the best runs, so we may have a few more in the future.

The club Xmas party will be held at the Peechelba reserve on Saturday 27 November commencing at 4pm onwards. We have hired the facility and the caretaker has said that we are allowed to camp there so bring your van, tent or swag for a great evening. The club will provide a BBQ and soft drinks and a few of the adult beverages. Bring your own chairs plates and a shared salad or sweet. See you there. Ken 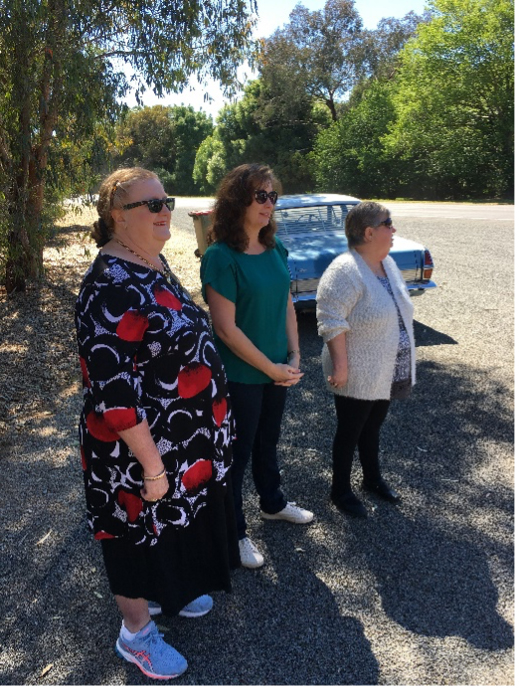 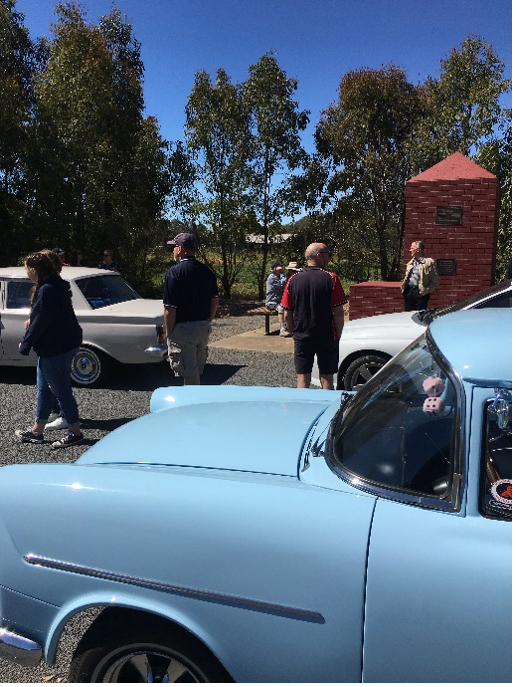 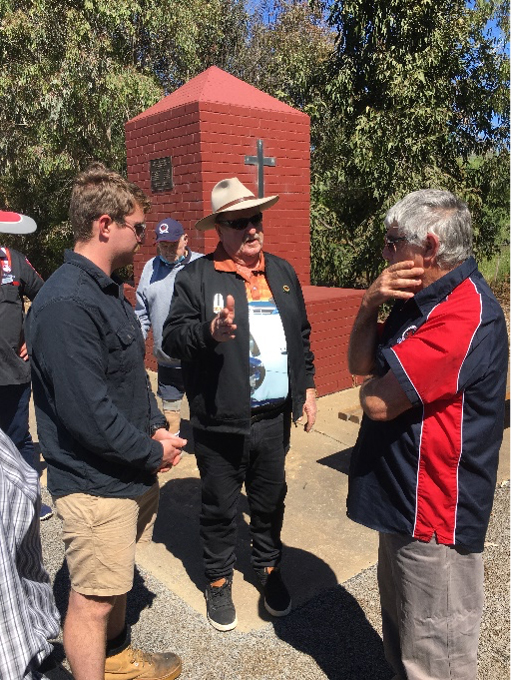 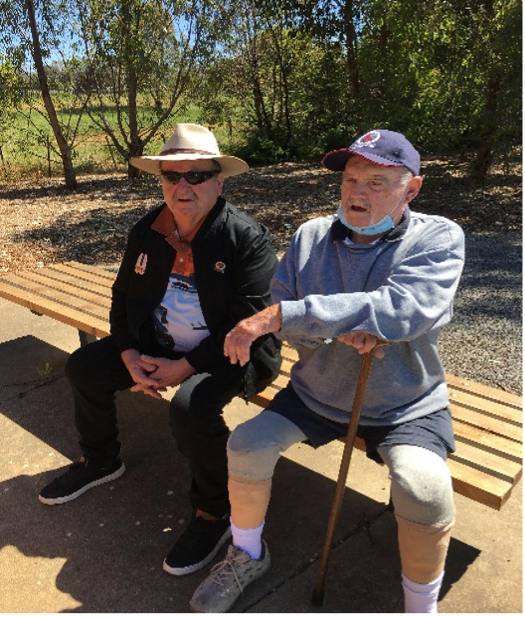 Torana Muscle on the Murray

EHCC member’s Anthony and Kara recently attended a great Torana event based the Quality Siesta resort in Albury and around the Murray River area. ‘Torana Muscle on the Murray’ is run by the Aussie Torana Legends club. Anthony Bell and other members were joined by other Torana club owners from NSW with a total of nearly 50 cars attending. They took part in a Show and Shine and a Cruise around the area. The event is planned again for 30 September to 2 October 2022, so put that in your diaries. 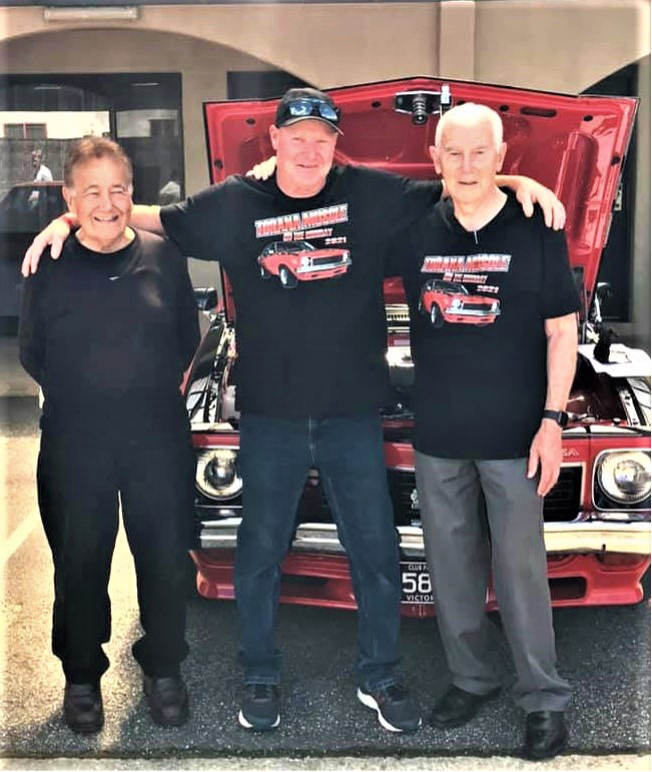 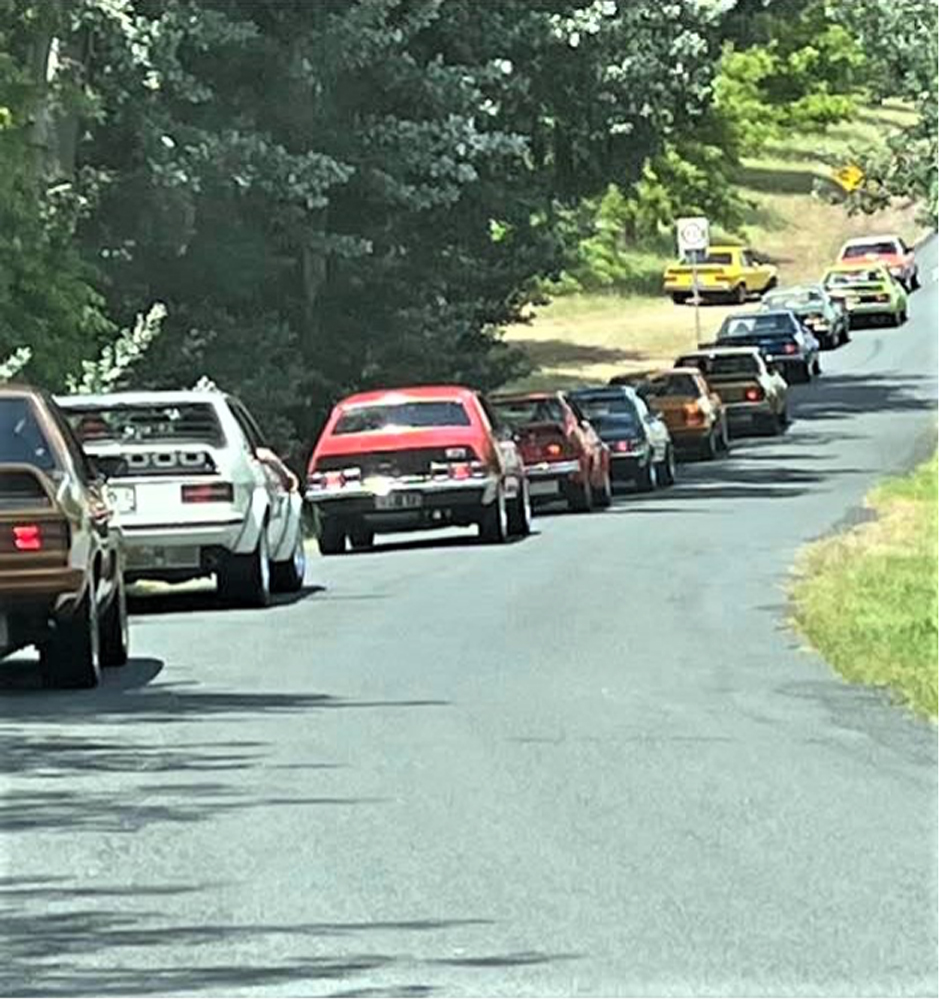 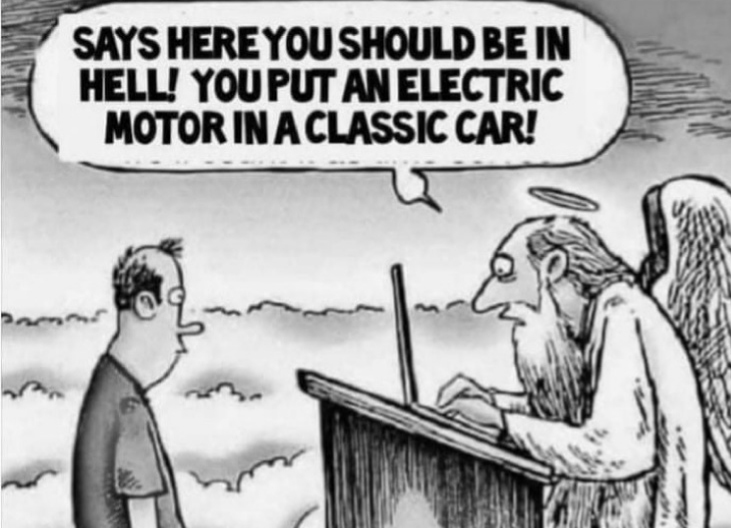 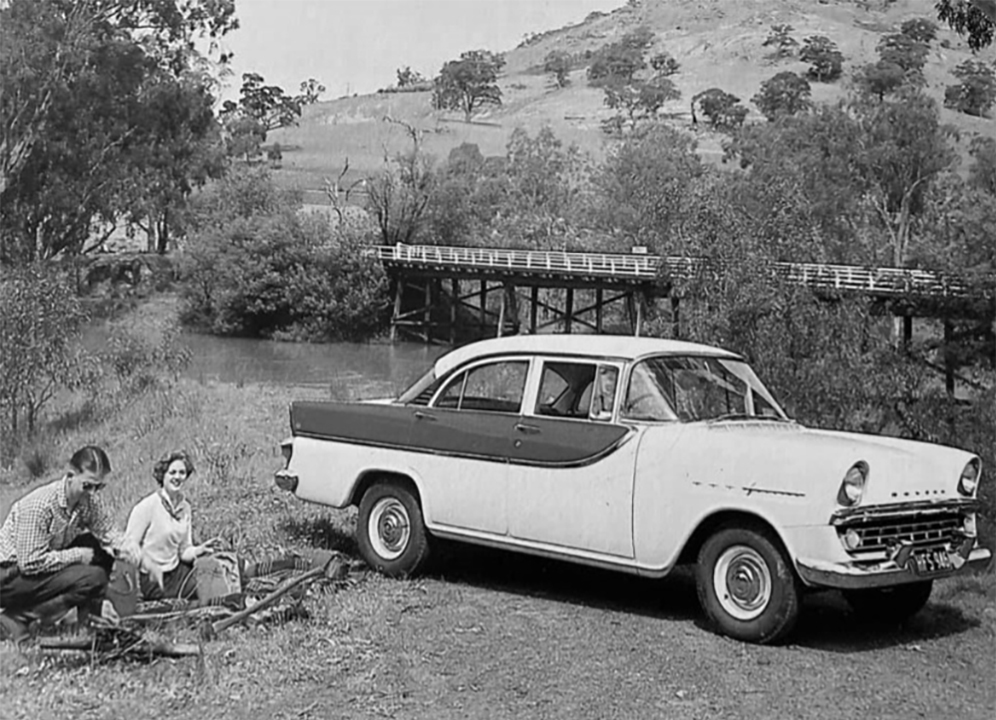 Who remembers driving a car without indicators? I had taillights and indicators fitted in my purple FJ in 1966 but not wired at the time.  A police car followed me all around town so I just kept turning left and eventually got pulled up for excessive lowering. And a chat about ‘if they are fitted, they must work’! 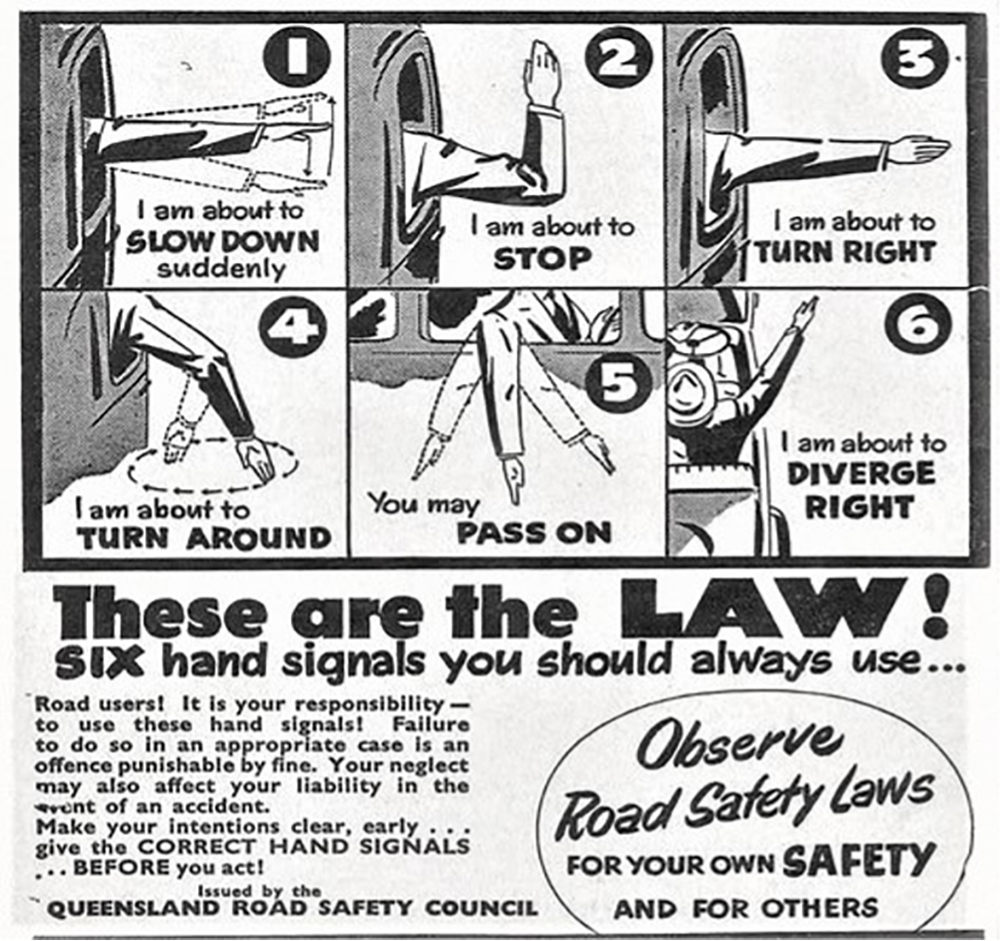