THE boys at Castlemaine Rod Shop have just revealed the new engine they’re planning on shoehorning into the front of their ‘Real Deal’ LC Torana: a 5.7-litre Ferrari V12!

The 5.7-litre V12 is from a 2006 Ferrari Scaglietti, which is critical, as it’s one of the few V12 Ferraris to use a front-engine layout rather than the typical mid-engine arrangement of most Fezzas. It was also only available with a six-speed manual, so the Rod Shop team will have to sort out their own flexplate to suit the Powerglide ’box they plan to use. 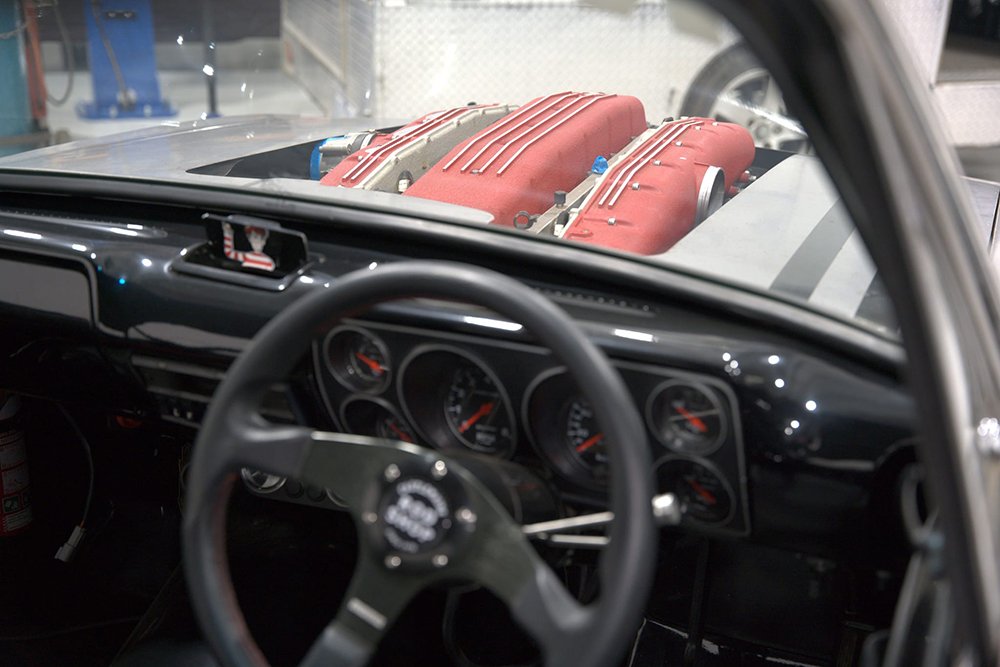 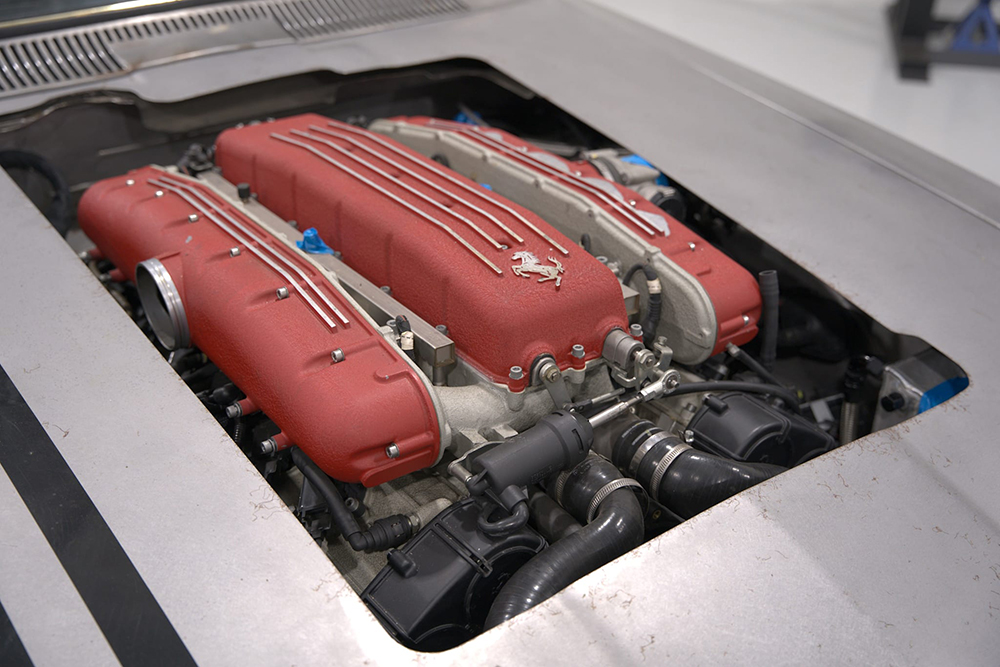 In standard trim, the engine makes 397kW (532hp) and 588Nm (433lb-ft), and at this stage Heath and the Rod Shop boys plan on leaving the engine standard. “We’ll be working with Haltech to help get it running in the car with EFI, and the idea is to create more of an all-rounder than just a burnout car,” says Heath. There isn’t a specific deadline for the project, but we’re expecting to see the car go together pretty quickly. “It’ll be a case of sooner rather than later with the build,” Heath confirms. “We’re going to run a full exhaust under the car, and I can’t wait to see that big red Ferrari engine popping out of the bonnet and hearing the V12 sound coming from the Torana.” Article from whichcar.com.au

I am currently working on getting a VC Commodore on the road and got some SLE rims, kindly sold to me by Col last year. I was just going to clean the rims with a bit of elbow grease, then a friend I meet at Go Karting who said he could vapour blast them. I said you do what? Vapour blasting! So, I hand them over to him and I still have my elbows. If anyone is interested in some vapour blasting, Jason is based in Albury, www.facebook.com/reddogrestorations/ or 0424 353 366. 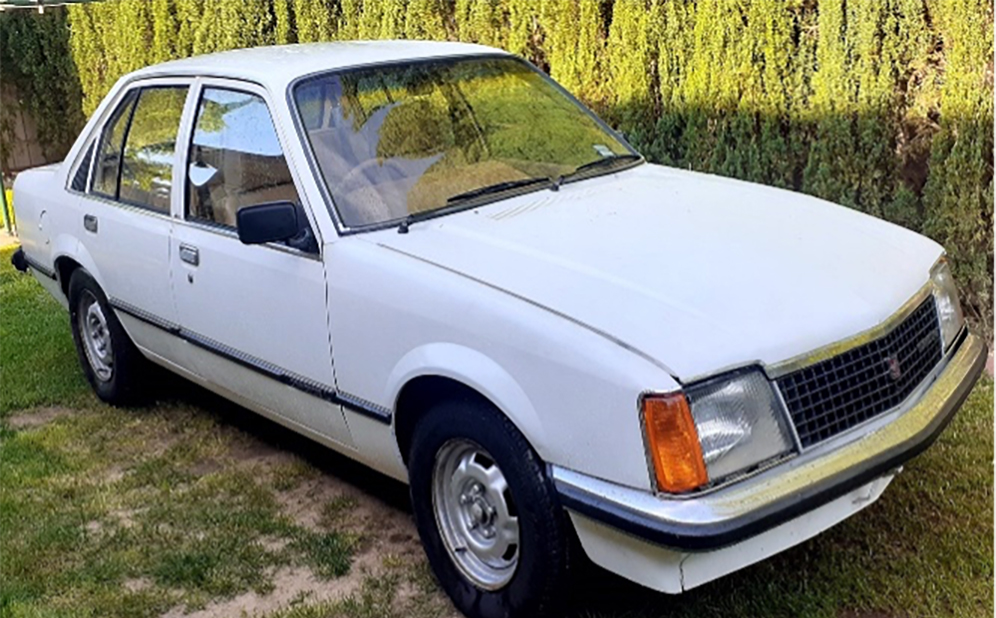 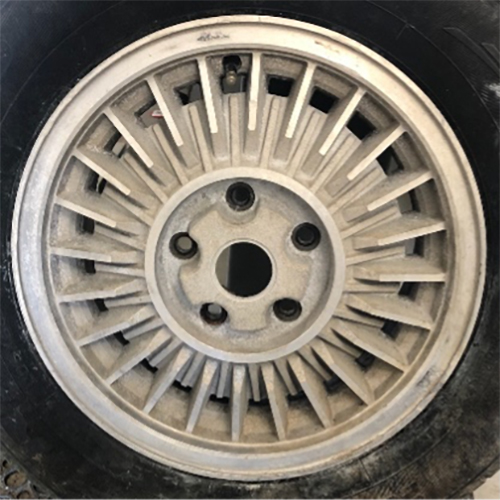 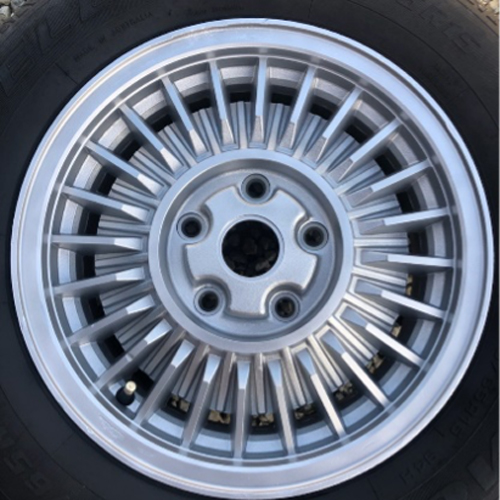 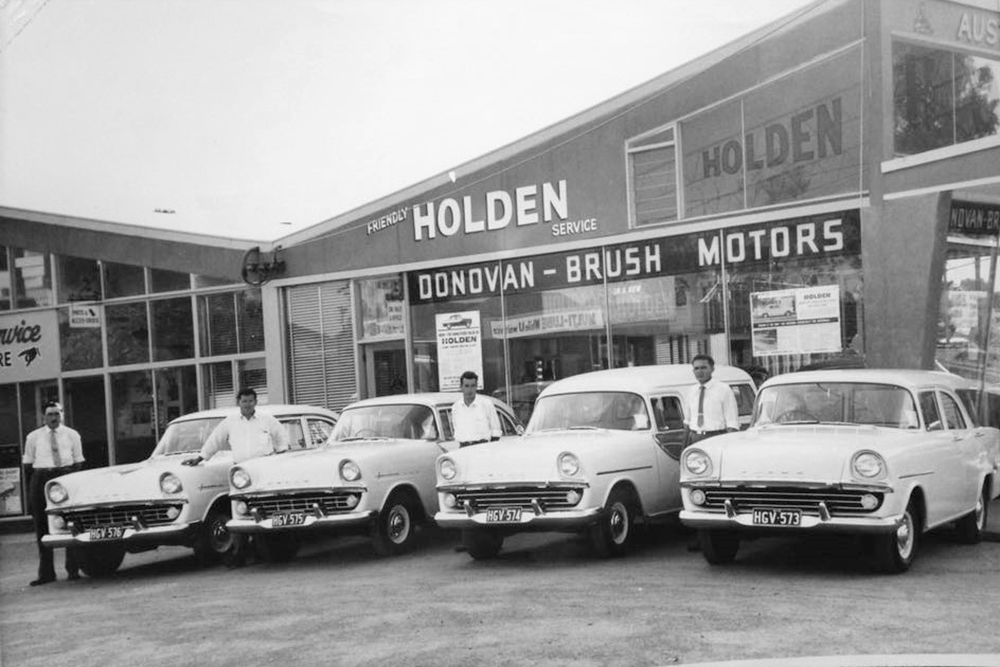 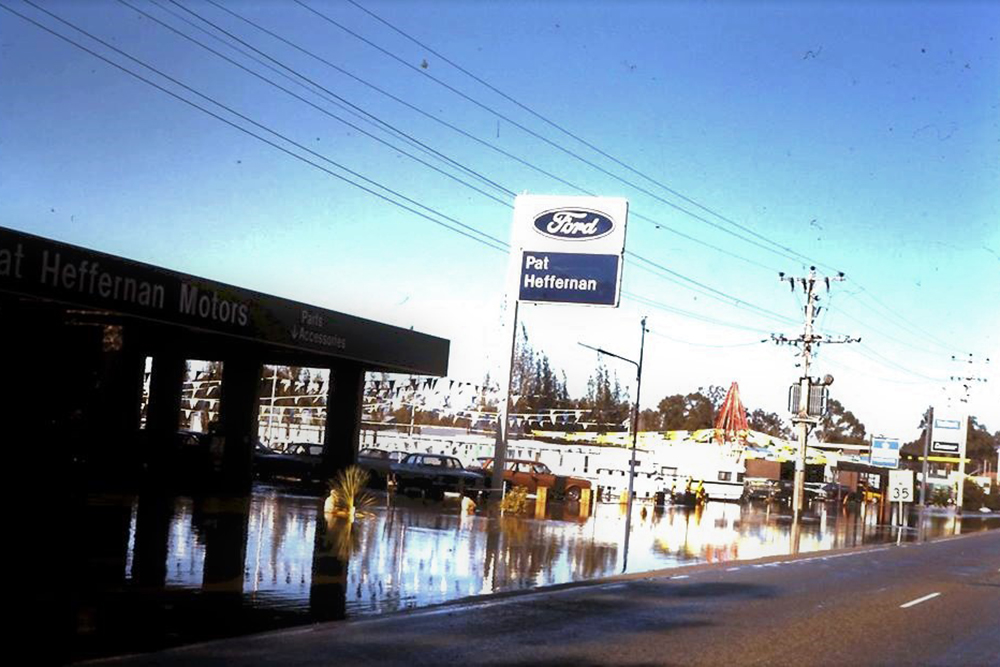 Floods at Pat Heffernan Ford Parfitt Rd. (My XD used to flood a lot too).

Because of the bad weather and no BBQ’s working at Batchelor’s Green due to Covid-19, Adrian made the call to transfer to Apex Park. This turned out to be a good move as we had cover there and used our BBQ trailer. I took about 40 memberships which was a fantastic result for a bleak day. I guess we had about 50 people there, as the first round of snags went in record time. Ken had to go back to his shed and retrieve all that he had; they also went in unbelievable time. A good day considering the weather, but glad to get home and warm the feet. Phil Dryden 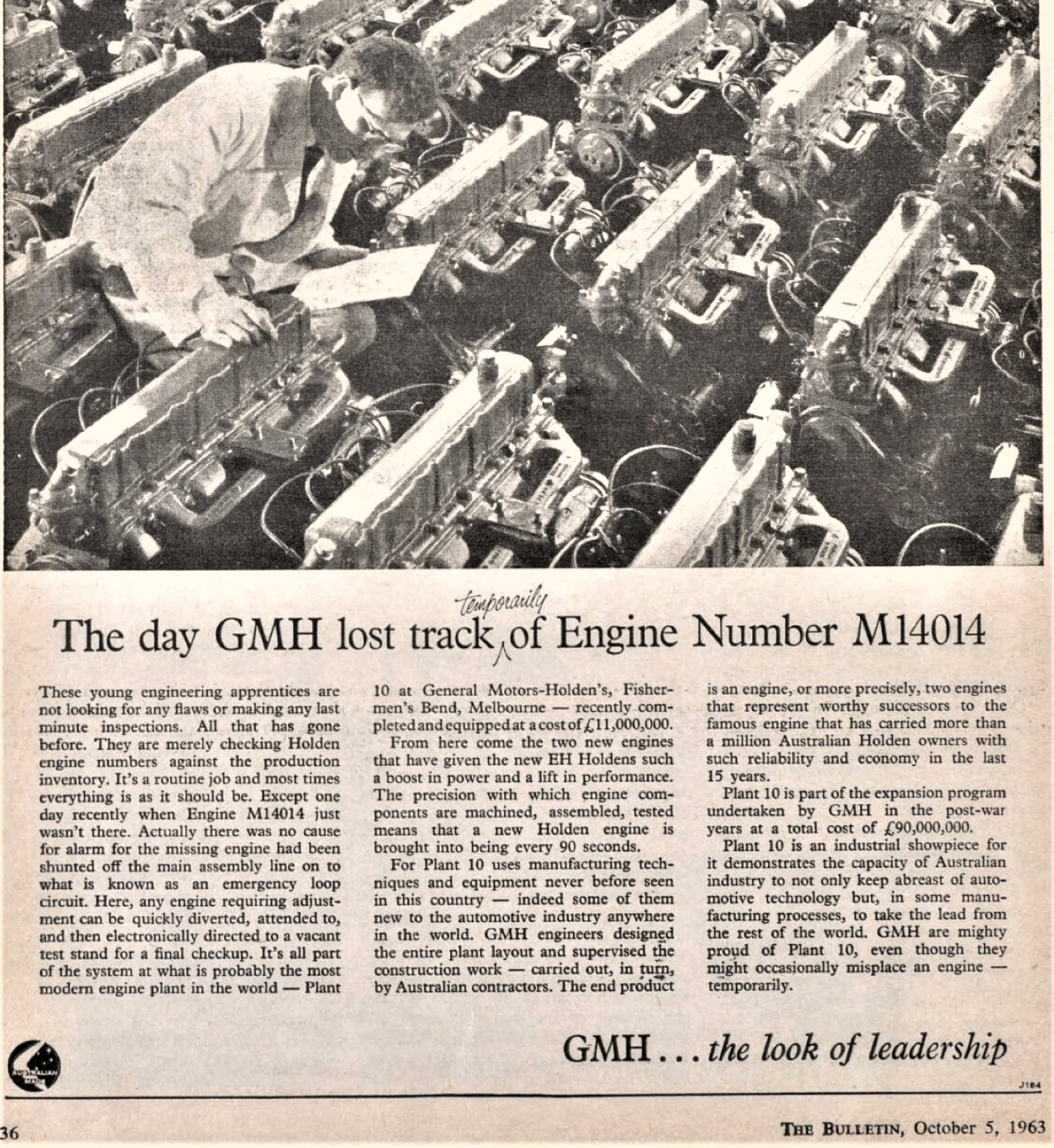