After two years of nationals being cancelled due to Covid, well only one year really the nationals went ahead last year at Towoomba but Victoria was locked out due to border restrictions, it was great to get back on the road again.

After tossing up whether to trailer the Ute or drive, I decided the latter was the better choice. A couple of weeks before we headed off I decided to pull the gear box out and put in a new clutch and pressure plate in, which in improved the car no end.

With rain every day leading up to our departure I was having second thoughts about trailering then with a break on the Thursday we headed off, staying in Mildura the first night giving a us a leisurely 4 hr drive into the Barossa the next day.

After booking into our Motel the Ute faired remarkably well with a Chamois off clean and it was ready to go. The meet and greet at the Hotel on Friday night was good to catch up on friends we hadn’t seen for a couple of years. Shahni and Geoff Black made the trip over from WA again along with four or five others as well as Col and Jan Jarvis from Sydney who we met up with at Renmark Nationals.

Saturday saw registrations at Angaston an historic town about 10 kms from Nuriootpa, the local Lions Club supplied breakfast bacon and eggs. After getting our goody bags and a run down for the weekend we all headed off to Birdwood home of the National Motor Museum. We were there in 2018 with the FX FJ Nationals which were held in Murray Bridge so I thought that it would be not much different, but I was wrong. With the closure of Holden all their concept cars including Effigy were on display there.

Back to the Motel and a proper detailing was required before the show and shine on Sunday.

Sam, Joe and Jeremy Crupi had a bigger job with their cars covered in mud and grime, they came up from Shepparton through Ouyen and a bit of a goat track, so I heard.

Saturday evening dinner was supplied at the Hotel which was only walking distance from the motel (very convenient).

An early start next morning with all the cars assembling at the local football ground to be grouped up in their categories before travelling to the 100m down the road to the display area. Again, this was only a short walk from our Motel. Also very convenient, as it meant Leanne didn’t have to be up and ready to go at 8.00am (she is not a morning person).

Bitterly cold but no rain, the sun made a couple of brief appearances during the day. A feature, at the end of the show was a line-up of all the Wagons and of all the blue Utes. Out of the 13 blue Utes not one was the same shade of blue.

Sunday evening saw the Presentation Dinner at the Hotel with another delicious three course meal. Victoria faired fairly-well, with the Crupies, Jeremy snagged quite a few trophies for his FB Wagon, I managed to take out second place in FB Sports.

The trip home saw no problems with the car however our friends from Sydney did a dreaded timing gear just out of Ouyen. Lucky I was carrying a spare and was coming into Swan Hill and left it with the guy who did my timing gear back in 2016. They had RACV trailer their car to Swan Hill and were on the road back to Sydney a couple of days later.

A fantastic Nationals and full points go to the South Australian FB EK Club for putting together a great event. Even though our Victorian contingent declined to hold the 2023 event. NSW, SA. And WA have stepped up to run it at the border town of Echuca. 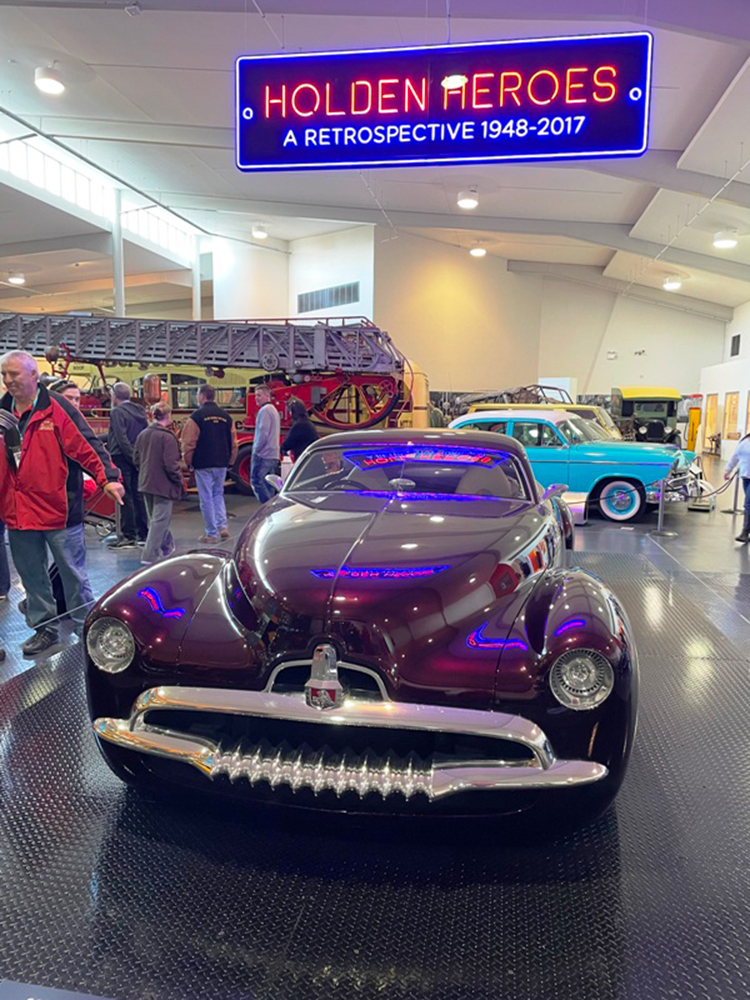 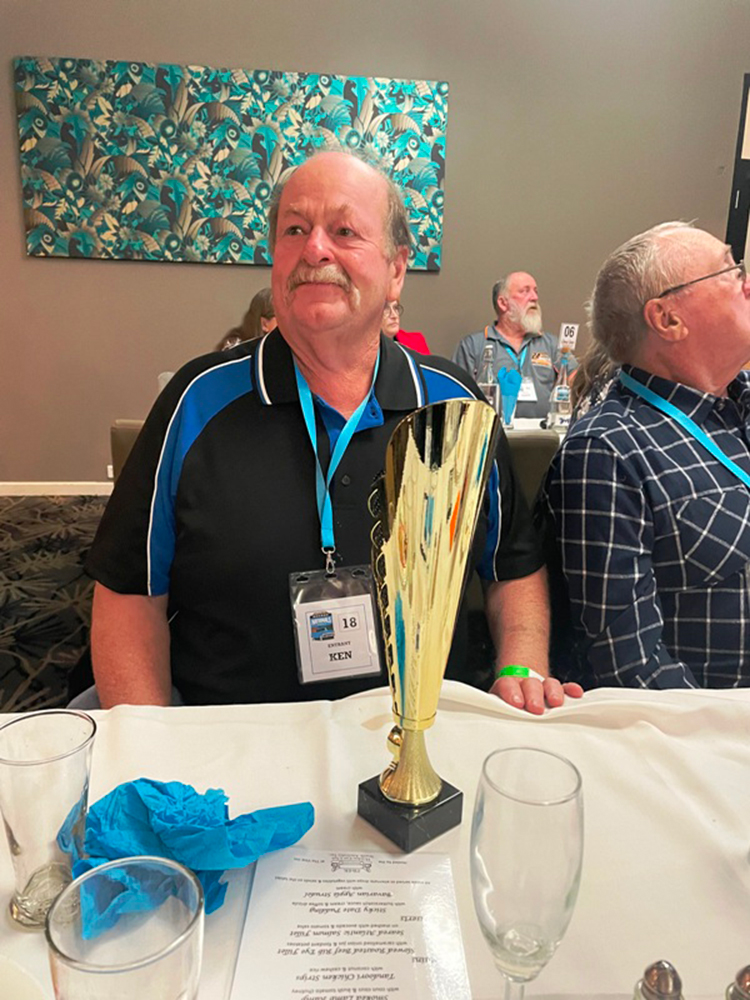 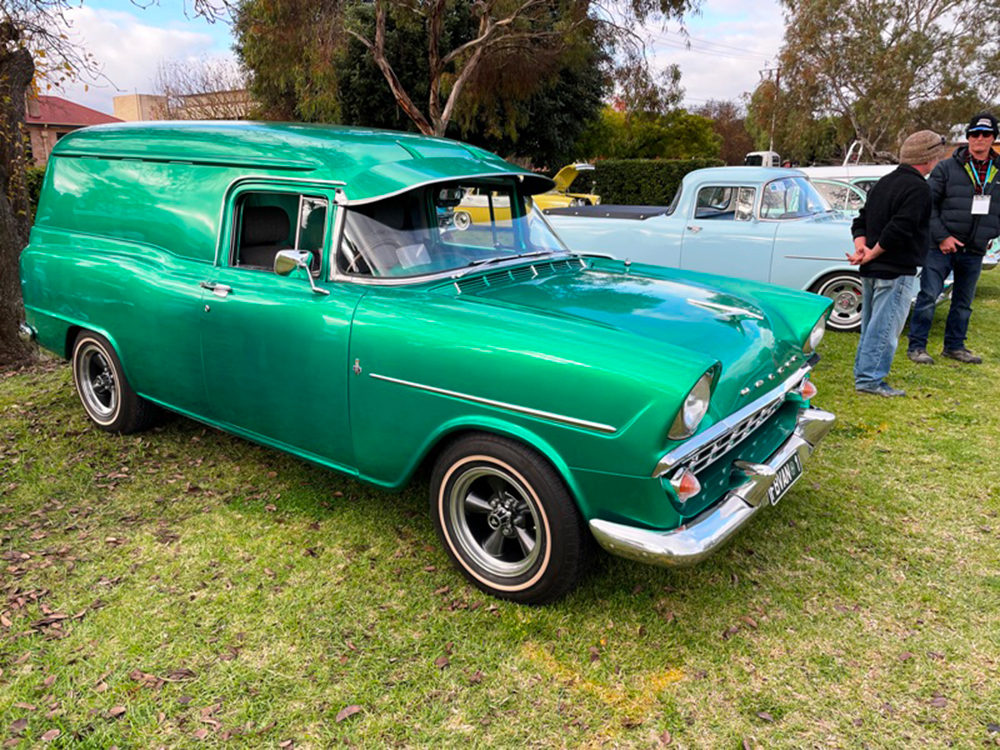 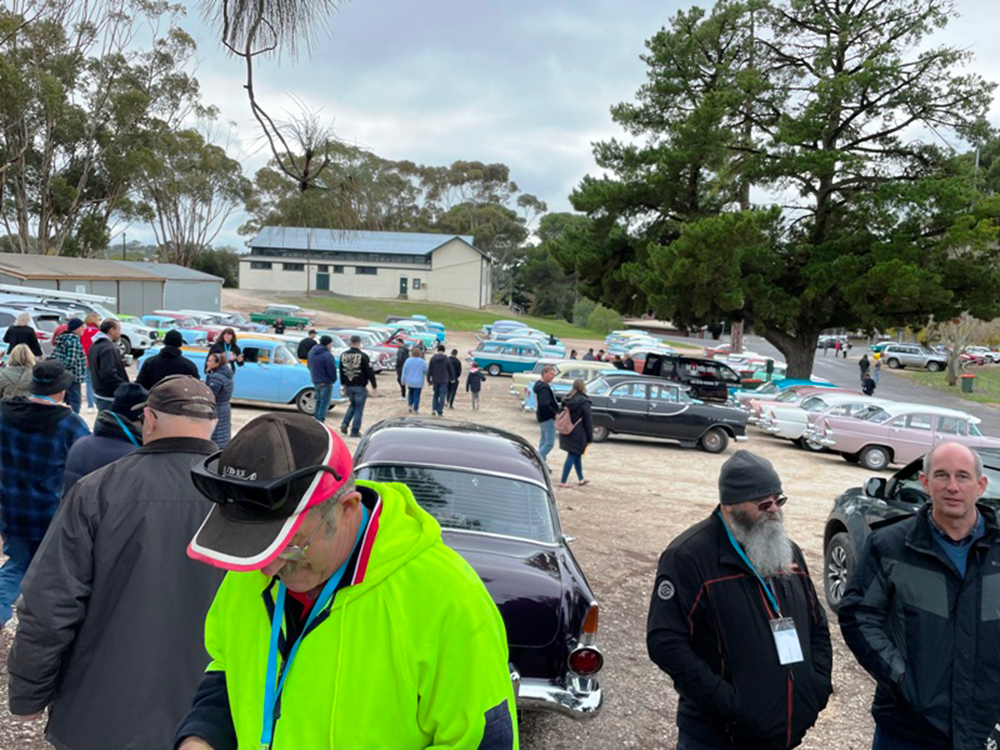 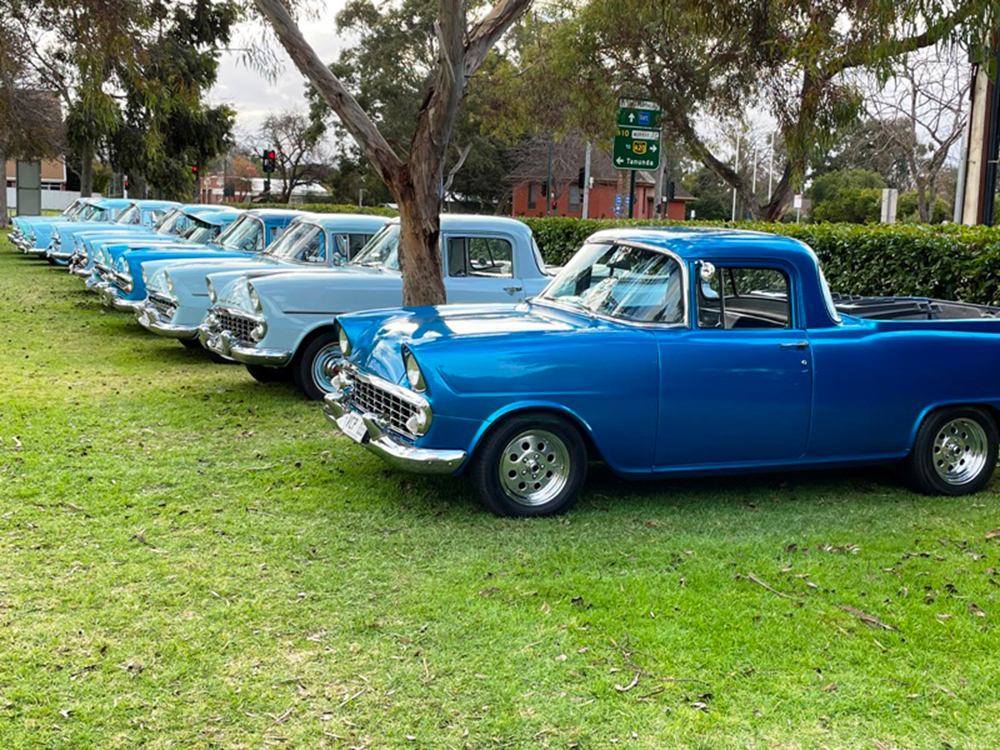 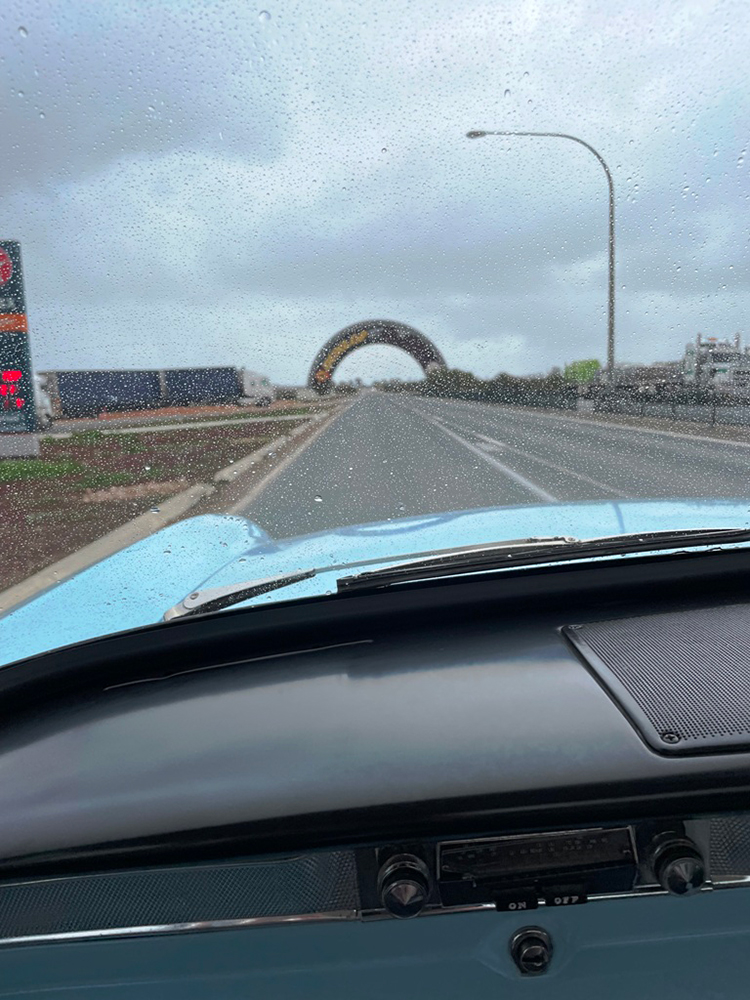