The Early Holden Car Club of Wangaratta’s annual GM vehicle show at Apex Park attracted people from all over Victoria and NSW. With over 250 General Motors vehicles on display, we were thrilled with the response from enthusiasts and visitors alike.

As visitors strolled through the amazing array of vehicles on display, they were treated to equipment and skills exercises by Wangaratta SES, which saw a Ford being demolished in a rescue scenario. Along with mouth-watering food from the Rotary Club of Wangaratta, visitors bopped along to the wonderful music of local band Cutest Little Monster. A feature the band provided was a collection of old Holden radio and television advertisements which had everyone (in a certain age bracket) singing along with ‘football, meat pies, kangaroos and Holden cars’.

It was a combination of the recent demise of Holden, the long weekend, the nice weather and the good reputation of this annual event and today the visitors just kept on coming. And they promised they would be back in Wangaratta next year for our twentieth anniversary vehicle show.

The club is grateful for the support of many local business operators; as their help is what makes this event so successful.

Cr Harry Bussell of the Rural City Of Wangaratta welcomed the crowd and noted that the event always draws visitors to the area. He presented the RCOW award for the Longest Distance Travelled to Michael Harris from Coronet Bay Victoria, who brought up his Holden SSV Redline Commodore.

This event is now well known in car enthusiast circles and places Wangaratta as a destination of choice for vehicle related events. Over Easter this year the 18th Holden FE-FC Nationals gathering will take place, with hundreds of car owners from all over Australia staying in Wangaratta for up to a week.

Related events for the FE-FC Nationals include a Show & Shine at Apex Park on Easter Saturday and a track day at Winton on Easter Monday.

A lot of club members took part in running the day and made it successful and enjoyable for all of us. Quite a few also won raffle prizes or Sponsors Choice awards.

Other award winners were: 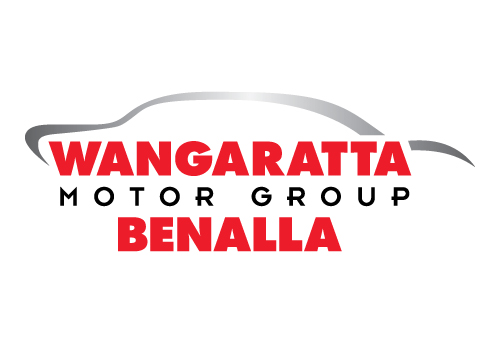 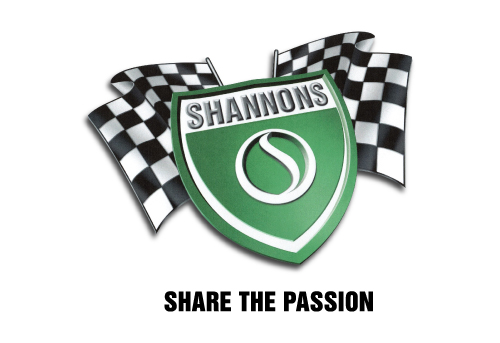 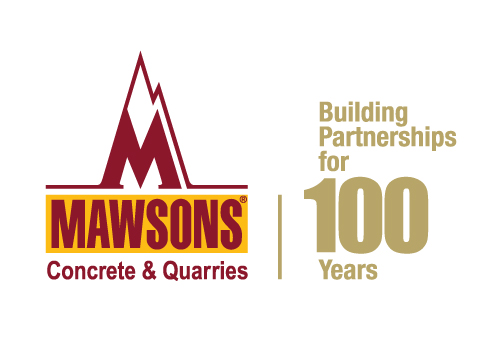 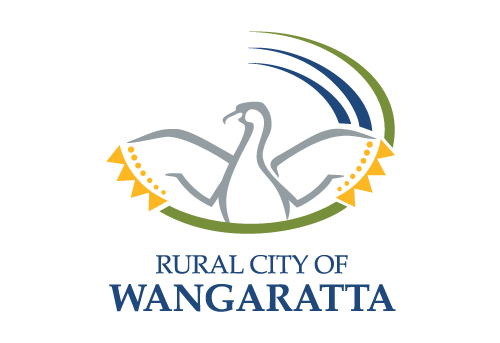 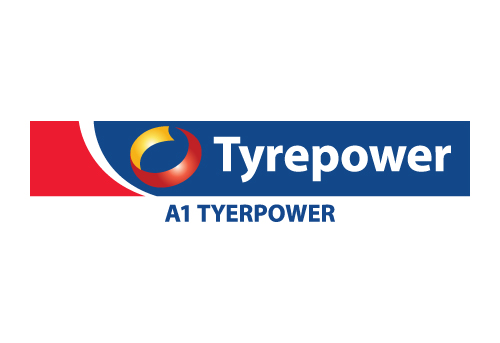 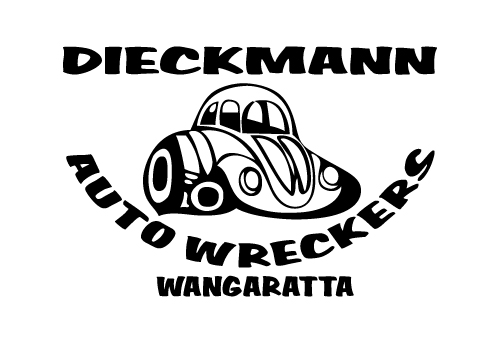 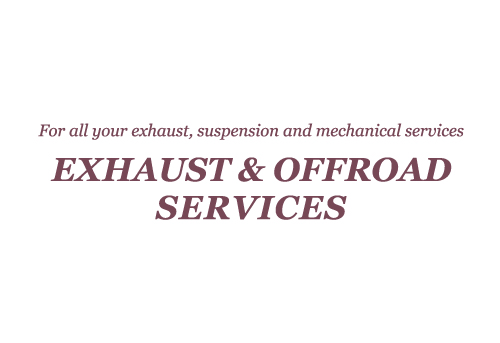 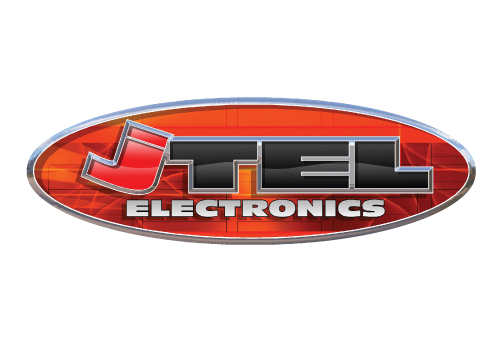 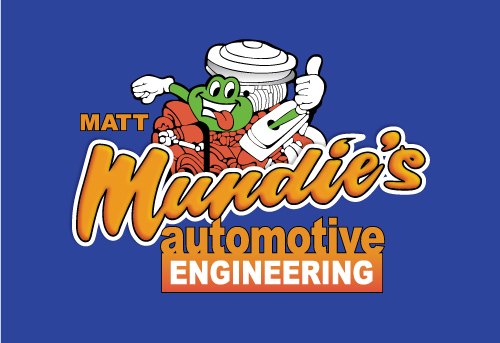 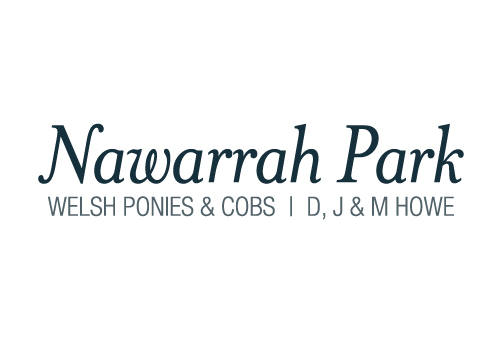 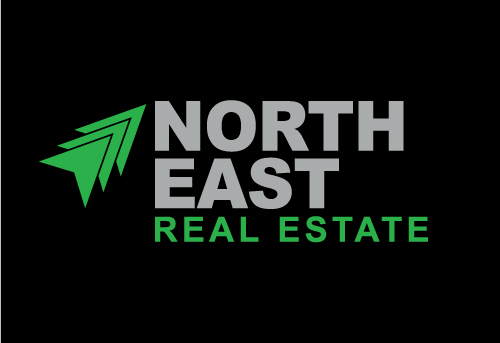 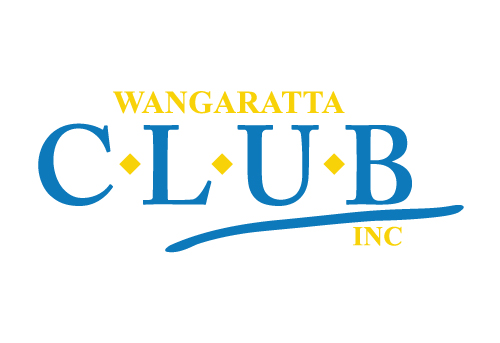 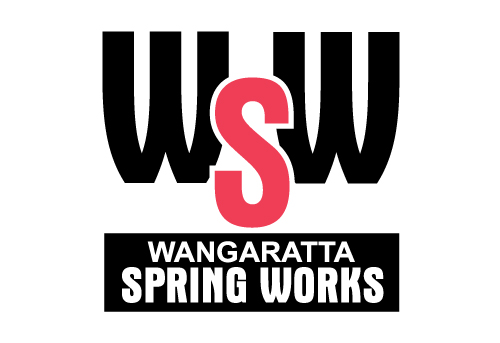 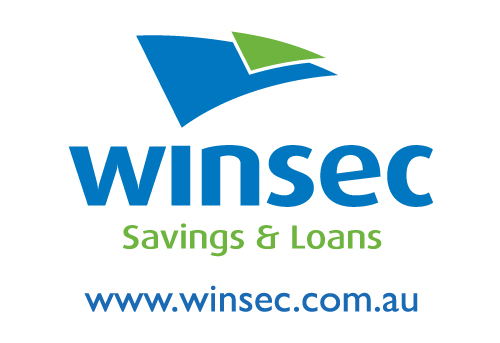 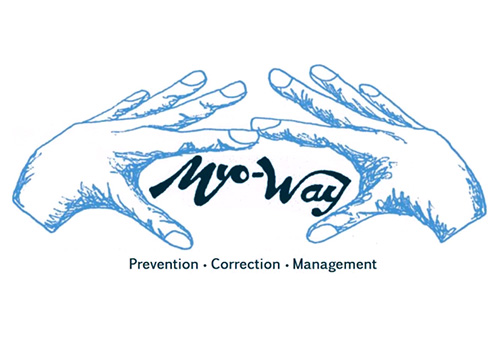 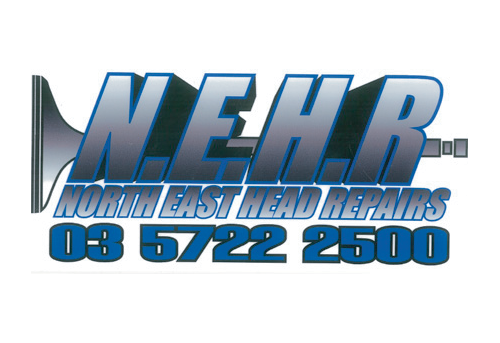 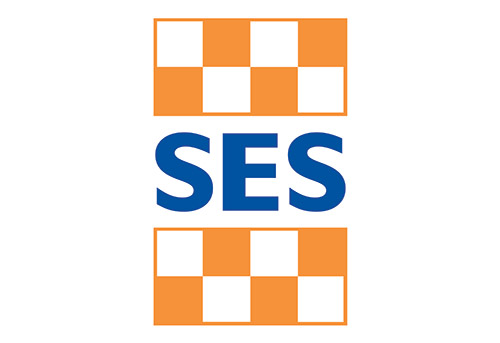 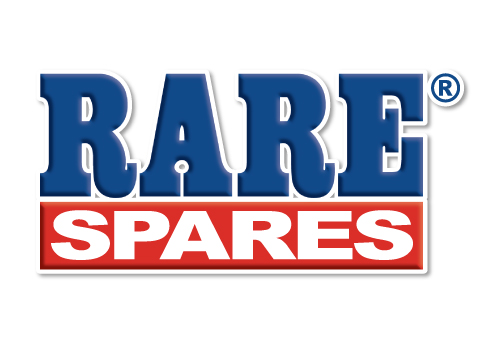 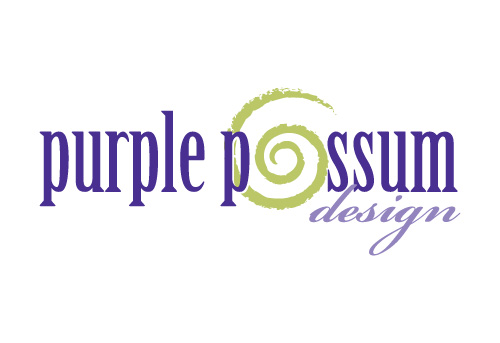